This year, Wellred Books has been working on the completion of a historic project. Stalin: An Appraisal of the Man and His Influence is the final unfinished masterpiece of the great Marxist revolutionary Leon Trotsky. Painstakingly restored over a ten-year period, this version will be the first to include all of Trotsky’s own words in full, 100,000 of them previously unpublished, with the distortions of previous editor Charles Malamuth removed. In consultation with the Harvard archives and the English, French and Russian editions, we have produced the most complete version ever published in any language.

The Chilcot report into the 2003 Iraq war and how Britain was dragged into it has finally been published after a delay of seven years. It fell like a bombshell on the British political scene that was already reeling from the effects of the EU referendum. 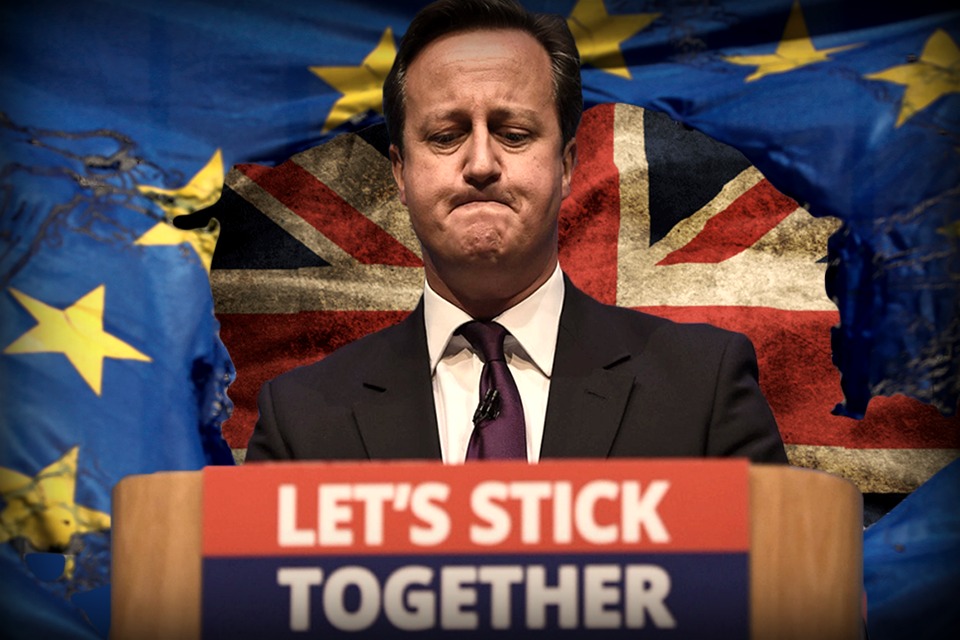 Yesterday, 23rd of June 2016, the people of Britain made a momentous decision. After 40 years as part of the European Union they voted to turn their backs on it. This decision has immense consequences for the future of Britain, Europe and the world.

In advance of the upcoming referendum on Britain's membership of the European Union, Alan Woods - editor of In Defence of Marxism - explains the real motivations of the Stay and Leave camps, which are both dominated and led by reactionaries. The EU referendum is a fight between two wings of the Tory Party. Rather than supporting either of these, it is the task of Marxists to tell the truth, expose the lies and hypocrisy on both sides, and fight for a Socialist Europe.

This perspectives document should be viewed as an addendum to the 2015 document. As the general processes outlined in the previous document are apparent in the present situation.

The New Zealand economy is still showing signs of weak growth of about 3% GDP per year in 2015. As previously explained the majority of the economic growth is a result of re-building earthquake ravaged Christchurch, property bubbles in both Auckland and Christchurch and economic growth not based on the productive sectors of the economy. Auckland's speculative property bubble is due to a shortage of housing and capitalist market failure to provide people with a basic human need – shelter. Auckland is not able to cope with population growth as a consequence of record inward migration.

Almost everyone is involved from across the Establishment, the rich and the ruling class: current and former heads of 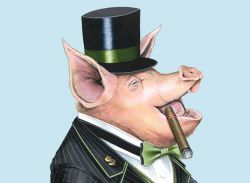 state; business magnates; and celebrities. In the biggest data leak in history it has been revealed how the global elite make use of 200,000 shell companies created by the Panamanian law firm Mossack Fonseca to secure their money in offshore tax havens and to shield them from investigation.

For Marxists elections provide a valuable way of ascertaining certain tendencies in society. It is true that they are not the only way of judging the mood of the masses – nor even the best barometer of the real state of the class struggle. At best they are a snapshot of a certain mood at a given time. But having made these necessary reservations and qualifications, one has to take these indicators seriously, as Marx and Lenin certainly did.

In the last few days we have witnessed at least three elections, all of which bear witness to highly significant processes that are now moving with great speed. These processes are not confined to one or two countries. If that were the case, they might be dismissed as mere accidents, events with no particular significance. But when the same – or very similar – processes repeat themselves in many countries, they can no longer be dismissed as accidents. They are the manifestations of the same phenomenon.

As the crisis of capitalism deepens, all that was once solid is melting to air.  The European Union, designed to strengthen European capitalism against the crushing dominance of the world market, is now unravelling at the seams.  David Cameron (UK Conservative Prime Minister), in a desperate attempt to hold his party together, has risked everything by allowing a referendum on EU membership. In doing so, he has set loose forces that are beyond his control – forces that could lead to an implosion in the Tory Party, whilst also providing a catalyst for the inevitable disintegration of the EU. All the chickens are now coming home to roost.

The whole of human history consists precisely in the struggle of humankind to raise itself above the animal level. This long struggle began seven million years ago, when our remote humanoid ancestors first stood upright and were able to free their hands for manual labour. Ever since then, successive phases of social development have arisen on the basis of changes in the development of the productive force of labour – that is to say, of our power over nature.

Today we begin the serialisation of a new work by Alan Woods, which provides a comprehensive explanation of the Marxist method of analysing history. This first article establishes the scientific basis of historical materialism. The ultimate cause of all social change is to be found, not in the human brain, but in changes in the mode of production.

Marxists do not see history as a mere series of isolated facts but rather, they seek to discover the general processes and laws that govern nature and society. The first condition for science in general is that we are able to look beyond the particular and arrive at the general. The idea that human history is not governed by any laws is contrary to all science.

Although it had been widely predicted, the landslide victory of Bernie sanders in the New Hampshire primary produced shock waves. After narrowly losing in Iowa (and it is quite likely the result was rigged), Sanders beat Clinton by a margin of more than 20 last Tuesday.  This result has produced bewilderment among the commentators. That was something that was not supposed to happen.

“Theory is grey, my friend, but the tree of life is evergreen” (Goethe’s Faust) 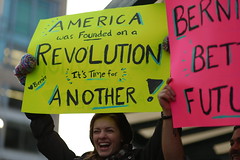 With 53% of the votes the Venezuelan opposition has managed to secure 112 seats in the National Assembly. This gives them a sweeping two third majority and wide ranging powers. Drunk with victory and seething with revenge, they have started to announce plans to reverse every single one of the gains of the Bolivarian revolution. This has provoked ferment amongst the revolutionary rank and file, which at the same time is directing part of their anger at bureaucrats and reformists within its own ranks.