The first casualty of war is truth. This is also the case of the Russian military intervention in Ukraine. Marxists need to be able to cut through the fog of lies and war propaganda and analyse the real reasons behind the conflict; what has caused it; and the real interests that lie behind the excuses and justifications of the different parties involved. Above all, we must do so from the point of view of the interests of the world working class. 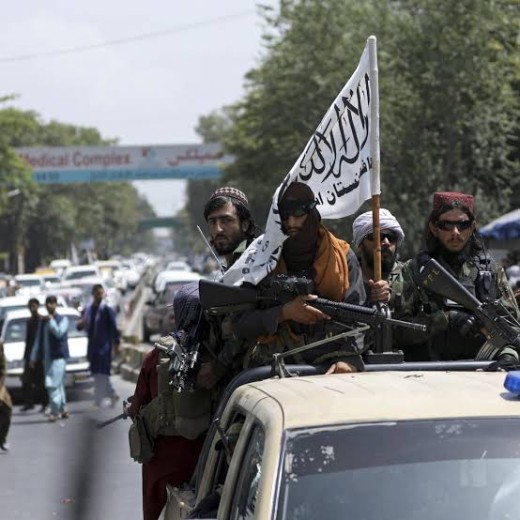 On August 15th, 2021, Kabul fell to the Taliban insurgents the United States and their Western imperialist allies had been fighting against since November 2001.

The spectacle of thousands of Afghan people and Western civilian and military personnel trying to frantically board any aircraft flying out of Kabul International Airport in August 2021 was broadcast around a stunned world.

Read more: THE BETRAYAL OF AFGHANISTAN

By the Socialist Appeal Editorial Board

For most of the post-war period the Pacific region was treated like a United States lake. As the colonial territories of Australia, France, New Zealand, the United Kingdom and the United States became independent between 1962 and 1994 they tended to side with the Western powers, with the exception of Vanuatu.

Read more: CHINA AND THE PACIFIC: A NEW IMPERIALISM?

The 1981 PATCO air traffic controllers' strike was one of the largest strikes by federal employees in the United States.  This strike had ramifications that would be felt world wide by the working classes, especially in the United Kingdom and New Zealand.  It would also mark the ultimate betrayal by a man whose reputation for selling out workers to serve his personal and political ambitions.  That man was Ronald Reagan.

The Professional Air Traffic Controllers' Organisation was the industry's union. They had been incorporated in 1968. 1968 was a turbulent year, the Prague Spring, the Paris Riots and the Tlatelolco massacre, where 325 were killed, hapenned abroad while in the US Martin Luther King, Jr and presidential candidate Robert Kennedy were both assassinated.

Read more: THE 1981 PATCO STRIKE: HOW REAGAN BETRAYED THE... 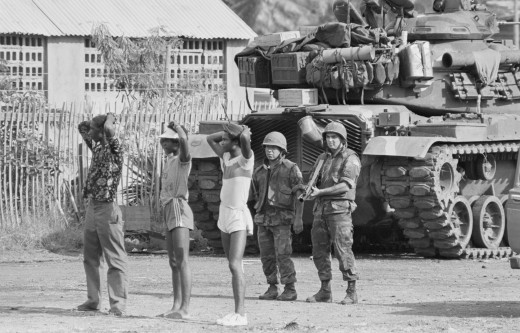 “There was a rebel village five clicks down the road. Word came down from top brass: make it disappear. We…we didn’t know any better. We were…we were kids. I watched myself pick up the flamethrower…I just…went…off.” - SNL Introduction to Puppetry skit, illustrating popular culture's impression of the 1983 invasion of Grenada. 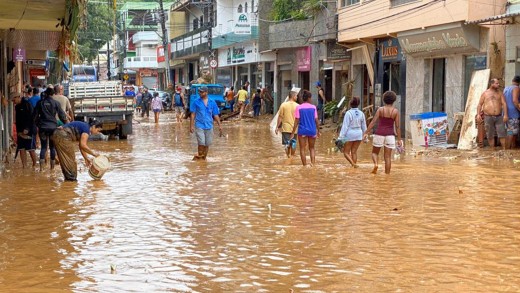 "State of the environment and the Socialist versus the Capitalist response to It".

This article will discuss the extent of the problem by covering two main points:(a) Anthropogenic (man-made) climate change and its adverse effects and (b) the effect of global warming on crops and commodities, and how it affects the working class. 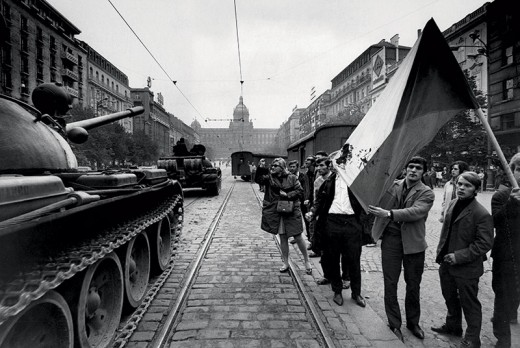 1968 was a turbulent year for the bourgeois. There was widespread discontent in France, Italy, Czechoslovakia, Mexico, Pakistan, and widespread anti-war protests in the English-speaking countries. 1968 marked the high tide of capitalism, there had been unprecedented economic growth since WWII, as a result the proletariat was growing too. Revolutionary fervour was on the upswing as well, thanks to the Cuban revolution and Che's adventurism, plus the ongoing wars of liberation in Africa: Angola, Mozambique, Rhodesia, Guinea-Bissau. These struggles fired up the youth in the West and Latin America.

Portugal is a small country in Southwestern Europe with about 10.8 million people (2017 estimate) the median age is 42.2. It's about a third the size of New Zealand. It borders Spain and the Atlantic Ocean. Since joining the then European Community in 1986 the economy has become increasingly service-oriented. Over that time neoliberalism has unleashed a series of reforms like privatisation that have resulted in increasingly precarious working conditions. In 2011 it received a rescue package from the IMF bringing Austerity measures that pushed emigration to levels not seen since the 1960s.

Read more: THE CARNATION REVOLUTION OF 1974

In September 1970 Salvador Allende was elected into government at the head of a left-wing coalition, the Unidad Popular (UP). Even though the coalition was reformist, the bourgeoisie still feared the revolutionary potential of the UP government:

“Materialism” as a philosophical notion means that all things in the universe are made of the same thing – matter. There's no heaven or hell, no ghosts or spirits. Materialism is a version of monism

Matter is not a social construct, it exists independent of human ideas and thought. This can be contrasted with philosophical idealism which states that things are influenced and created by ideas, essentially saying that the world is not real and that matter (“things”) are derived from ideas. To idealists reality, and matter, are mere reflections of thought. (ideas)

In New Zealand there is a phrase that is commonly used in all walks of life: "She'll be right".  Until recently the term generally had positive connotations, reflecting our laid back attitude to life.  In more recent times the term has become increasingly negative as it often refers to a complacent attitude that leads to poor decision making, often of a financial nature.

The Covid-19 virus most likely originated from the wet markets of Wuhan, China. It is certainly not a manufactured disease as proposed by former United States President Donald Trump – who claimed that it came from a Chinese lab - and it wasn't spread deliberately by American military personnel during the 2019 Kowari trilateral military exercises that were hosted by Australia and attended by the US and China in Northern Queensland as claimed by Chinese propagandists.